There’s no denying the fact that e-cigarette and vaping technology has taken the entire world by storm. If you don’t have any idea on the act of vaping, then you should know that vaping is an act where you inhale vapors that are created by the electronic cigarette which is also called a vape pen. The advantages of e-cigarettes and vaping are that they’re considerably healthier than the conventional tobacco cigarettes. The PHE or the Public Health England endorsed vaping last year and they cited that the practice was 95% less toxic than smoking tobacco cigarettes.

While vaping has been in the industry for a long time now, you must have come across e-cigarettes which are nowadays available at online stores like e-cigarettereviewsuk.co.uk/. But before you go on to start vaping, try to know something on its technology.

A little bit on the anatomy of the vaporizer

Previously, when the vaporizers first came into existence, there was a 3-part mechanism which was used to heat up the e-liquid. The parts comprised of an atomizer, the vaping battery and the cartridge. These elements together started producing vapor. Then the developers developed something called the cartomizer which put the cartridge and the atomizer together and made it even easier for the users to use. This is currently adopted as the technology behind electronic cigarettes. Every year, there are brand new products and e-liquids that are being launched to enhance the experience of the vaper.

The rush of Big Tobacco into the e-cig industry

The international tobacco companies soon started realizing that the technology which starts the electronic cigarettes had the capability of surpassing the traditional tobacco cigarettes. This was a smart move since they were running the risk of losing most of their customers to the companies which sold vape pens. Lorillard Inc. was the first tobacco company which took to acquiring a vaporizer company in 2012. Just like this, there are many more big shot tobacco companies like Altria Group Inc. which started acquiring vape companies. These companies also have the ability to afford FDA’s pre-market tobacco application process.

Due to the fact that vaping technology has created a healthier alternative to conventional smoking, e-cigs have still soared in popularity. As more and more tobacco companies begin to acquire vaping companies, there will be more resources which can keep increasing with time. Whatsoever may be the future of tobacco cigarettes, it is pretty sure that vaping technology has definitely got a bright future indeed.

TOP TEN ITEMS YOUR KIDS NEED TO GET BACK TO SCHOOL 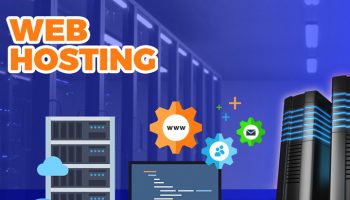 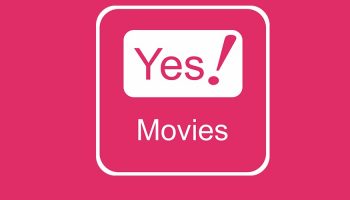 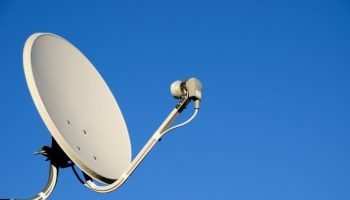 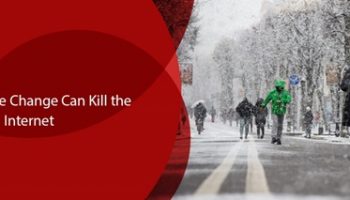 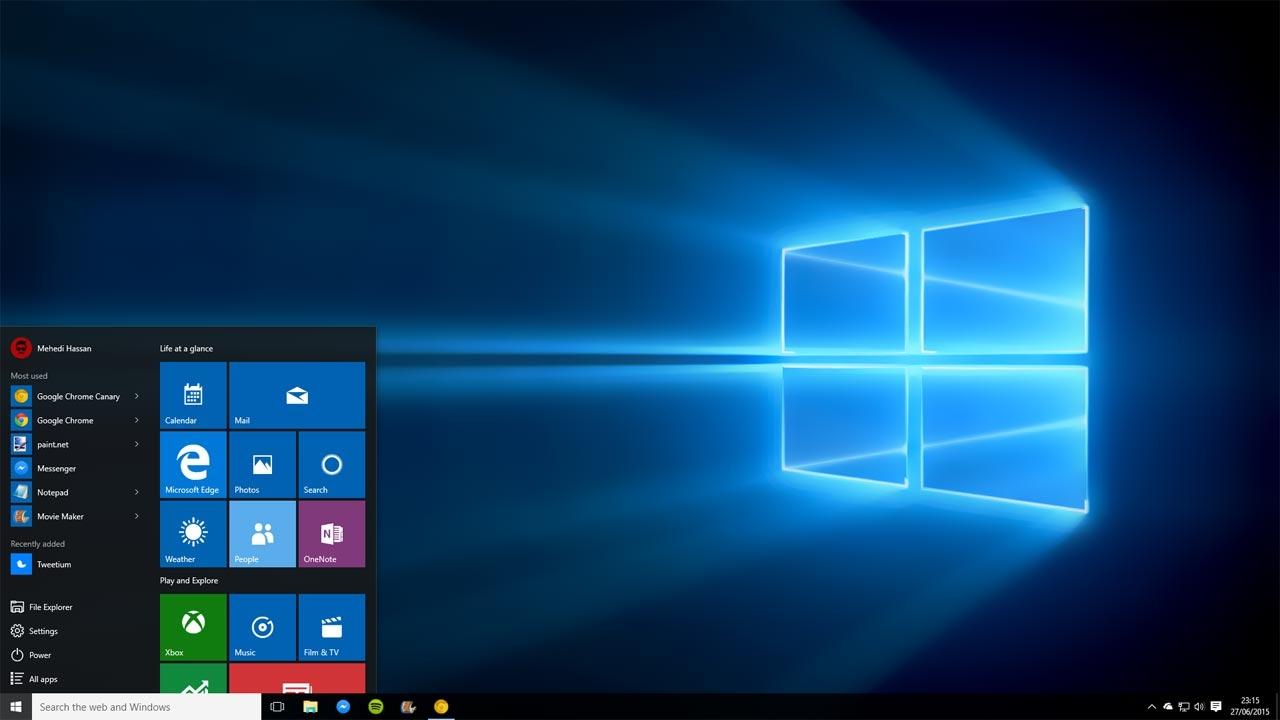